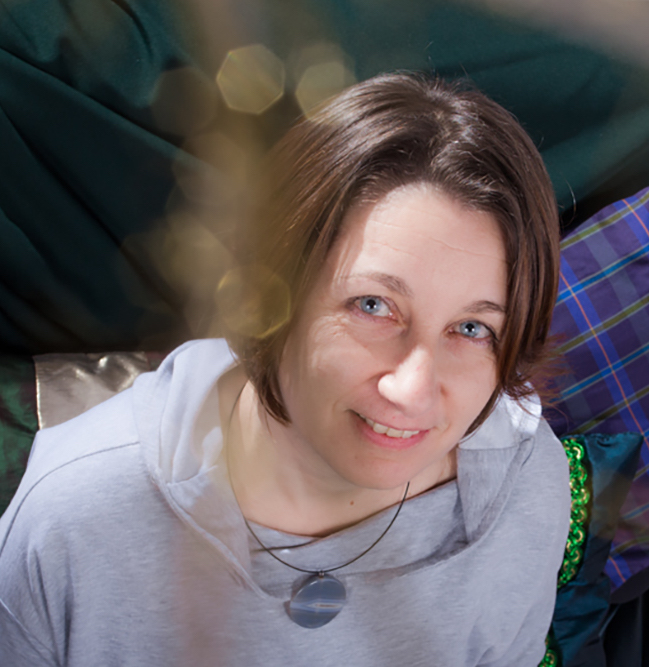 The Hanged Man in relationship prediction 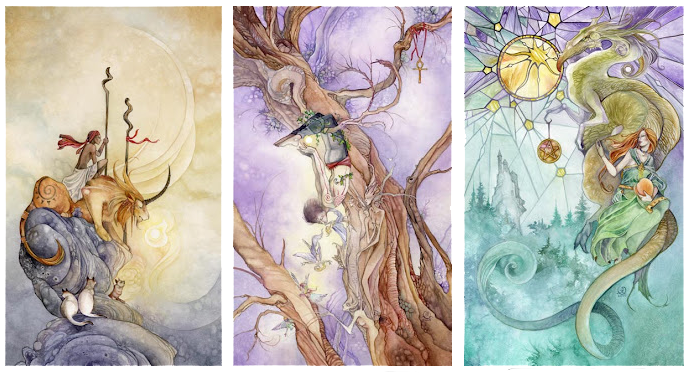 This picture with cards of Shadowscapes Tarot deck was the answer for my client’s question «What will happen in my relationship?» She implied that she was waiting for her partner’s decision whether they stay together or not.

When I looked at the cards I saw immediately that he wouldn’t make a decision for the next three months. This was signalled to me by The Hanged Man (the central card). It was the most powerful card in the spread because it is one of the Major Arcana, it depicted the key outcome and influenced the other cards.

The most significant meaning of the Hanged Man is stagnation, or a feeling of limbo, or total pause in life. Someone is feeling stuck or restricted in their life. Sometimes they feel themselves as victims of circumstances. The Hanged Man is the card of ultimate surrender. It’s time to hit the brakes and put things on hold. Pauses can be voluntary or involuntary: the world will do it for you if you don’t do it for yourself. The card gives the following advice: abandon routine, surrender and let go. On the other hand, the card asks you to ponder about your whole life, to change your perspective and to re-evaluate your goals. Actually, it is terribly hard to follow these instructions under the circumstances which are symbolized by this card. Therefore people either keep pushing forward or, otherwise, feel blue and do nothing.

In the spread for my client, there was a card either side of the Hanged Man. I got the feeling that these cards portrayed two partners — he was on the left (2 of Wands) and she was on the right (10 of Pentacles). On the left, he is looking off into space. I made a conclusion that he was in doubt, he was hesitating, and playing for time. He didn’t know what he wanted from her and he wasn’t sure that he wanted a future with her. He didn’t want to take responsibility for decisions about the relationship. On the right card, she is holding fruit in her hand and riding on the dragon who is looking at the round mirror with the sun. Evidently, my client had clear knowledge about what she wanted. Her mistake was she imagined that he was the man with whom her dreams would come true.

The verdict was: nothing would happen between them within three months.

My advice was: let go, watch, wait. And, last but not least, consider what she wanted from the relationship and what he really gave her.